EUROPEAN CIRCUITS UP FOR 2 "MADE IN SCOTLAND" AWARDS

European Circuits Up For Two Made in Scotland Awards!

European Circuits has been nominated for two awards at this years Made in Scotland awards!

The company is named finalists in the following categories:

Manufacturer of the year: “Will be awarded to the manufacturer who shows innovation, a commitment to excellence, sales growth and increased profitability between January and December 2016.”

Exporter of the year: “the Scottish-based business that has demonstrated success in exporting Scottish-made products in the calendar year.”

From innovation in business services to innovative companies that have found success both domestically and internationally.

Past winners have ranged from companies making products that work in harsh environments, through innovative domestic gadgets designed in Scotland to a leading craft brewer.

This year’s prestigious awards event will be held at the Glasgow Science Centre on Wednesday 19th April 2017. For more information on the awards visit the Made In Scotland website. 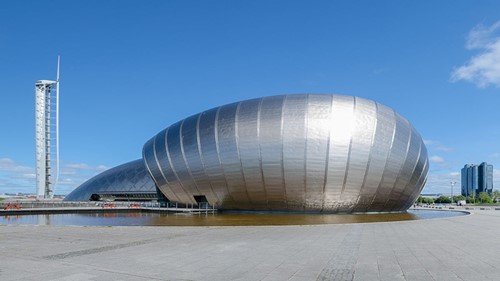 Chamber admin are responsible for the day to day running of the chamber, dealing with enquiries, membership as well as organising events and meetings.

Why Join the Chamber

Chamber membership can save you hundreds or more each year for just a few pence a day. Have a look at some of the benefits of being a chamber member.

I would highly recommend chamber membership to any Dunbartonshire business. The chamber works hard to make connections and generate profile for its members and SHBT have enjoyed a number of benefits over the years.

The chamber is here to support business in Dunbartonshire so if you need any help at all please do not hesitate to contact us.